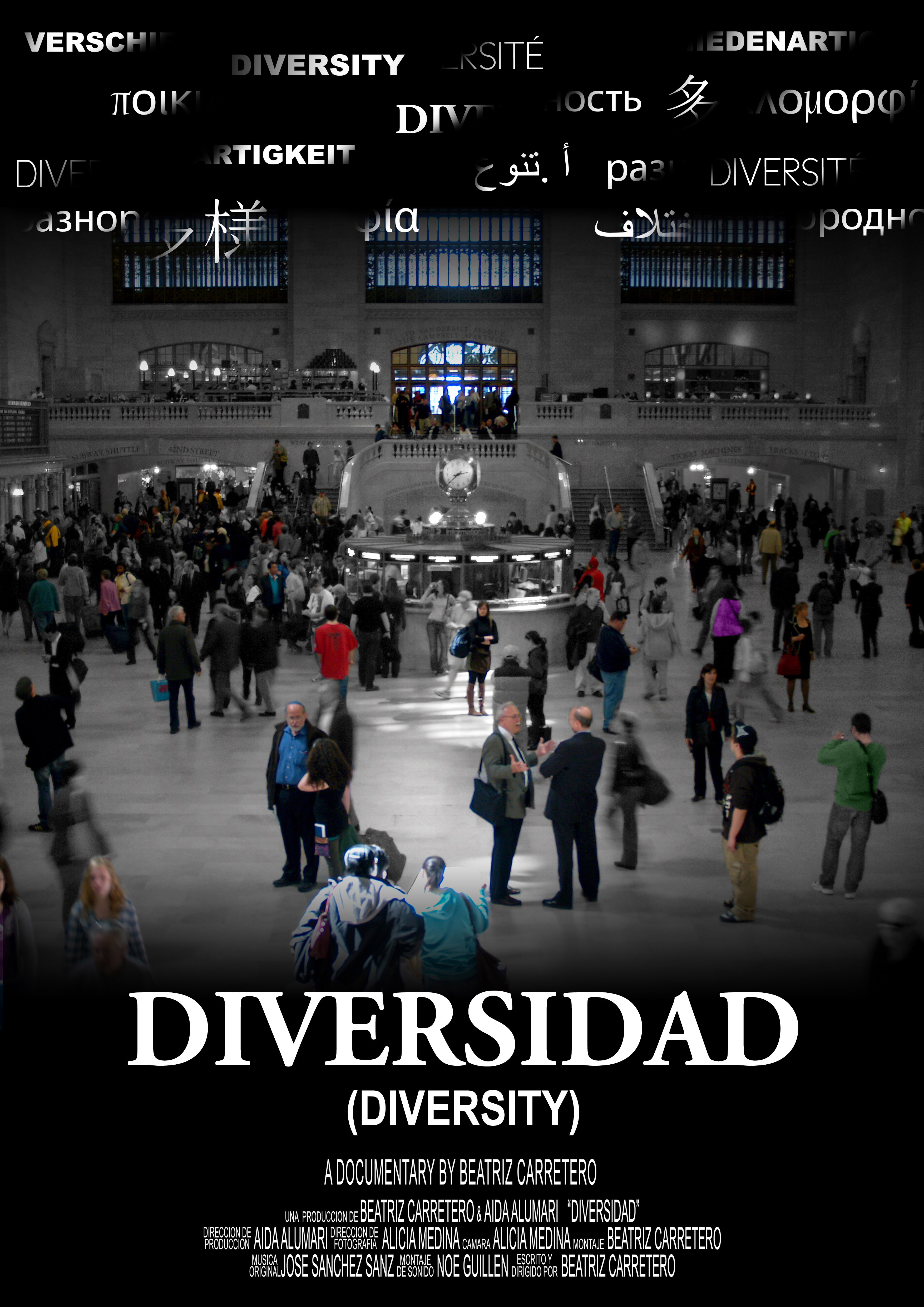 A Documentary by Beatriz Carretero.

New York: a world famous landmark, both for modernity and success, where immigrants have been coming for more than one century. In its urban areas more than 170 languages are spoken and more than 36% of the current population has been born abroad.
An example of a world which is blurring its own boundaries, its own limits. A wide range of cultures, nationalities, ethnic groups and religions, which is also becoming more and more impersonal, solitary; which is pushing us that little bit more towards individuality, and towards a lack of human contact.
In “Diversity”, the mix in the heart of this amazing city is shown.
But, is this mix for real or a fictitious one? Coexistence or ghettos? Integration or loneliness?